Let us DO the heavy
lifting for you
Get the legal advice, counsel, and representation you need
Contact Us now 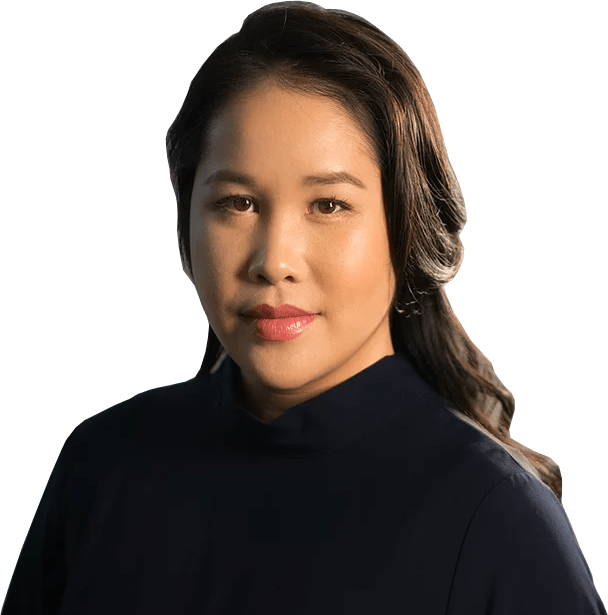 You were hurt and need the responsible party to compensate you. Professionals from the Do Law Office outline the Personal Injury Laws in Georgia. Contact us!

Personal injury law or tort law permits an injured individual to initiate a civil action and receive damages for all losses resulting from an accident or other occurrence that was due to someone else’s negligence.

At-fault parties or their insurance companies may settle personal injury claims out of court, or the case may be tried in court. Injured parties have the right to claim medical expenses, pain and suffering, lost earnings and future earnings, and other costs.

The goal of the personal injury system is to allow injured victims to receive financial compensation after suffering harm due to someone’s negligence.

Statute of Limitations For Personal Injury Cases in Georgia

All civil lawsuits filed in Georgia’s courts must comply with a statute of limitations. Under Georgia Code section 9-3-33, actions for personal injury cases must be filed within two years after the accident occurred. Typically, the clock begins to tick on the date of the accident.

The court will most likely refuse to hear your complaint after the two-year deadline has passed, and you will forfeit your right to compensation. However, the submission deadline could be extended or reduced under specific conditions.

The Georgia statutes of limitations are strict, so it’s critical that you seek the advice of an experienced Georgia personal injury attorney before taking legal action.

Sometimes, when you attempt to file a lawsuit or insurance claim after sustaining an injury, the other person’s insurance company may assert that you were responsible for the accident. This law is particularly commonly used during car accident settlements in Georgia.

The modified comparative fault rule in Georgia lessens or eliminates damages if you are determined to be partially or primarily responsible for an accident. Here’s an example to help you understand:

Note that you will not be able to collect any compensation if you are 50% or more at fault for the accident.

Courts in Georgia must apply the comparative fault rule to cases involving injuries in which both parties share responsibility. Nevertheless, you should not be surprised if this issue arises during injury settlement negotiations with an insurance adjuster or the party.

In some states, damages for personal injuries are limited. These statutes limit the compensation a victim can obtain for specific types of losses or in particular circumstances.

In 2010, The Georgia Supreme Court determined that damage limitation laws violate Georgia’s constitutional right to a free and fair jury trial. As a result, there are no limits on the compensation a personal injury plaintiff can collect in Georgia’s courts.

However, judges have the discretion to reduce excessive awards in some instances.

Do You Need A Georgia Personal Injury Lawyer?

By retaining the services of a Georgia injury attorney, you can focus on getting better while your personal injury matter is handled correctly.

Georgia personal injury attorneys can assist you with a variety of essential responsibilities, including but not limited to the following:

Evidence for your case can include photos of the accident scene and your injuries, Atlanta car accident reports, medical records, doctor’s bills, and witness statements. 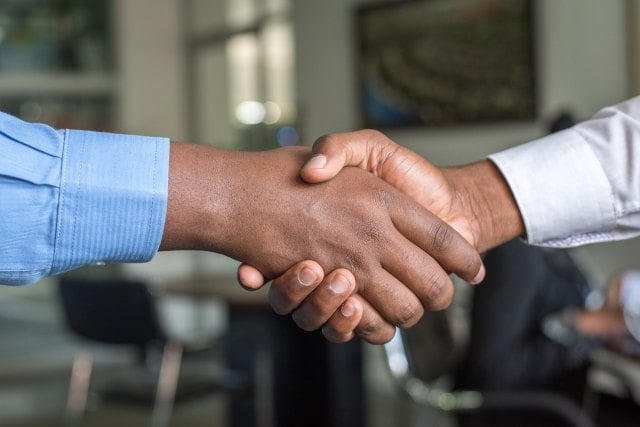 All these are vital for your case as they may show who caused the accident and the extent of your damages. With this evidence, you can prove your damage claim and get a positive outcome.

Georgia personal injury attorneys have extensive experience in negotiating with insurance providers. The lawyers can analyze detailed insurance policy information on behalf of the accident victims, along with the facts and circumstances of the injury claims.

With this information, the experienced attorney can estimate the maximum possible compensation available to you.

The personal injury law firm representing you will also handle all communications between you and the insurance company. They may not allow the company to get a recorded statement from you or anything else that might jeopardize your personal injury claims.

Preparing Your Case for Trial

If a fair and complete settlement cannot be reached, you may be required to take your personal injury case to court. Your attorney reviews every aspect of your case and will prepare you for court.

In a personal injury claim in Georgia, you may be entitled to seek the following damages:

If you have any questions or need an attorney’s service, we may be able to help. Contact us now to schedule a free consultation.

TO SPEAK WITH OUR OFFICE,
PLEASE CALL OR EMAIL US:

Get the legal advice, counsel, and representation you need